Manningtree is the smallest town in England

Manningtree is the smallest town in England (by area) covering an area of just 19.138 hectares.

It grew up as a market town in the middle ages and received its first Royal Charter in 1238 with unbroken continuity for almost eight centuries. These days the market is currently held weekly on Saturdays at Market Place, on the corner of Station Road/Brook Street. The town was always a boating and shipping centre. Until the coming of the railroads, river trade was essential to commerce here. 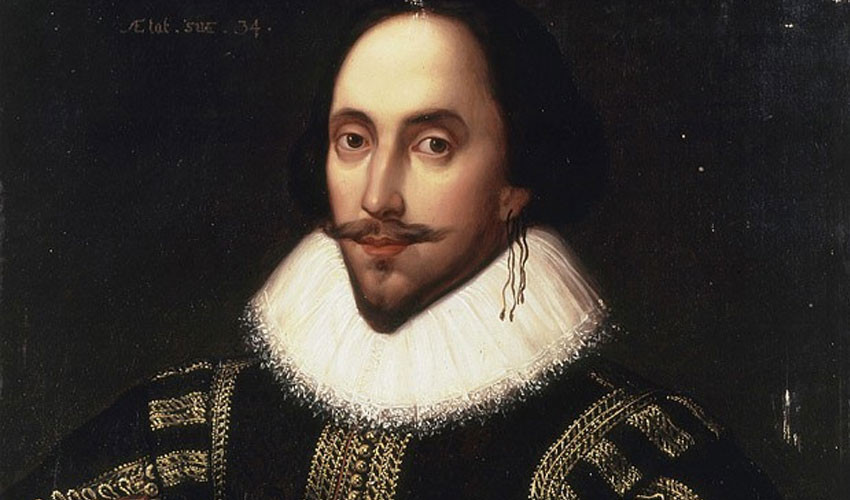 There is a theory that William Shakespeare may have passed through Manningtree, as a young actor in a travelling troupe, and encountered some revelry; in Henry IV Part 1, Falstaff Manningtree Oxis upbraided by Prince Hal as being 'a roasted Manningtree ox with a pudding in his belly'. No-one knows if the Whitsun fair oxen were famous for their size, flavour or curious stuffing but obviously the local meat was renowned enough to have been known by the Bard.

A depiction of The Manningtree Ox can be found at Market Cross, complete with a 'pudding in his belly'.

Overall the architectural facades of the town are deceiving. They give the appearance of Georgian gentility, some with many bays, large sash windows and elegant doorcases. However, many of the buildings behind them are actually far older - oak-framed with steep roofs and precipitous stairs, dating from the 16th century.

In fact there are over 100 Grade II listed buildings in Manningtree. Virtually the whole town is a Conservation Area and lies on the border of Constable country.

No history of Manningtree can leave out a sobering account of the Witchfinder notorious 'Witchfinder General' - Matthew Hopkins. While the country was wracked with civil war in the mid-1640s local resident Hopkins was paid 20 shillings for every witch he 'discovered' some of whom were allegedly hung on The Green in South Street.

Later, local artist John Constable painted his famous The Risen Christ for St. Michael and All Angels Church in the east end of the High Street. The church was consecrated in 1616 but was demolished in the late 1960s (in the teeth of considerable local opposition). One last buttress remains with a 'gravestone' for the church attached to it. The painting now resides nearby in the parish church of St.Mary The Virgin at Dedham.

The museum, which is located in the library in the High Street, offers a fascinating look at local history. Some of the artefacts there take you back to the Neolithic period.

Today Manningtree has an active, friendly and neighbourly community with many voluntary organisations, thriving businesses and great places to shop, eat, drink and stay overnight. Stour Sailing Club hold a Regatta in the summer which brings everyone to the beach for games such as mud races as well as great sailing. There is also a Beer Festival on Quay Street and an annual summer event organised by local people for all the family that is held on the beach.

Year round there are many other town celebrations and events to take part in.